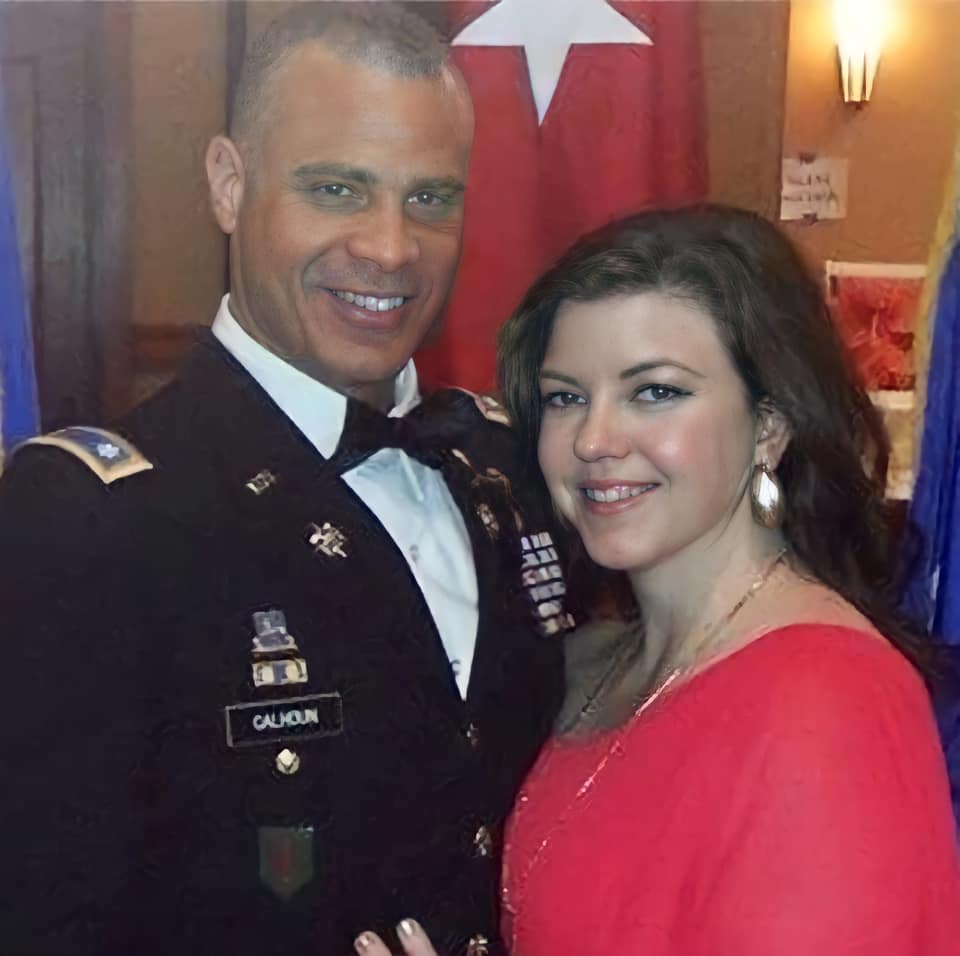 Matthew followed in his father's footsteps and joined the Army in 1994 as an officer of the Air Defense Artillery. His military career began in the First Cavalry Division at Ft. Hood, Tx. His next stop was Ft. Huachuca, AZ where he was retrained to become an Intelligence Officer. He then served as a Battalion Intelligence officer in the 25th Infantry Division and a Company Commander for an activity on Pearl Harbor. From there he moved to Portland, OR after he was assigned to a training and support organization for the Oregon Army National Guard (ORARNG). In 2005 he left active duty and joined the ORARNG and was deployed to Hurricane Katrina a few moths later. In 2006 he spent a year in Afghanistan and in 2010 he spent a year in Iraq. Matt retired in 2014 with 20 years of service.

Family time and supporting all the activities my kids are involved in. 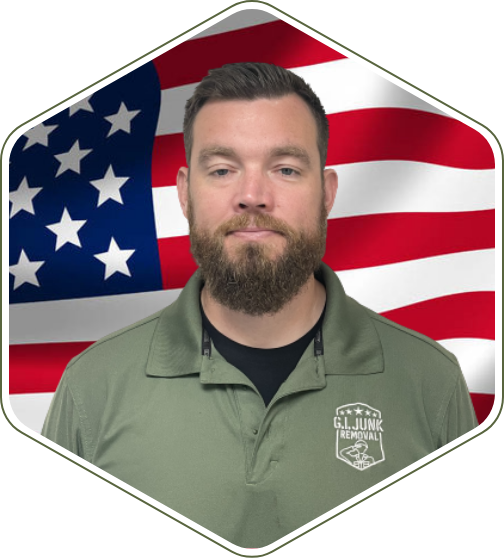 Jeremiah served in the US Army on Active Duty from 2004 to 2016 as a Fire Support Specialist and has two deployments to Afghanistan and one deployment to Iraq. 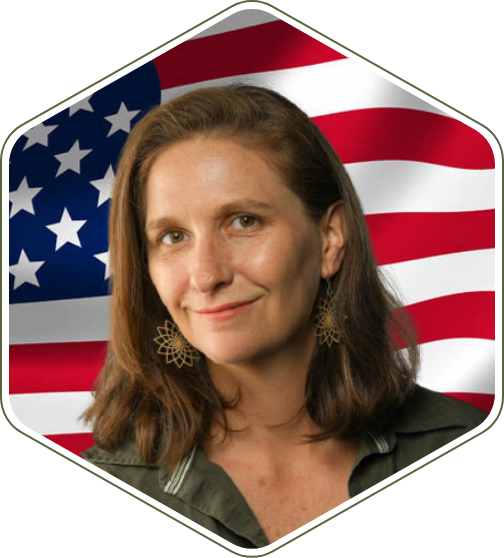 Daughter Of A 20Year Navy Veteran. 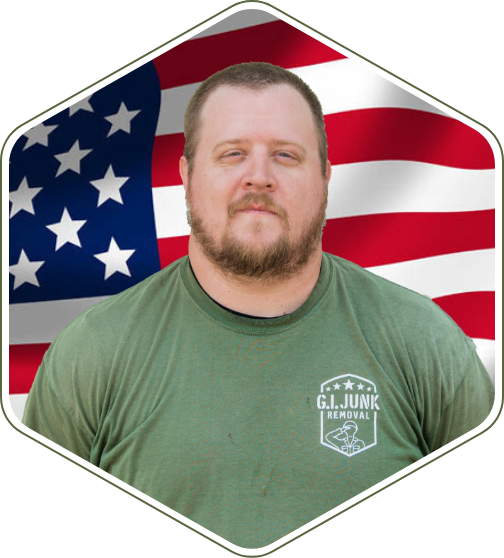 Trevor served in the US army on active duty from 2007 to 2010 as an infantry mortarman. 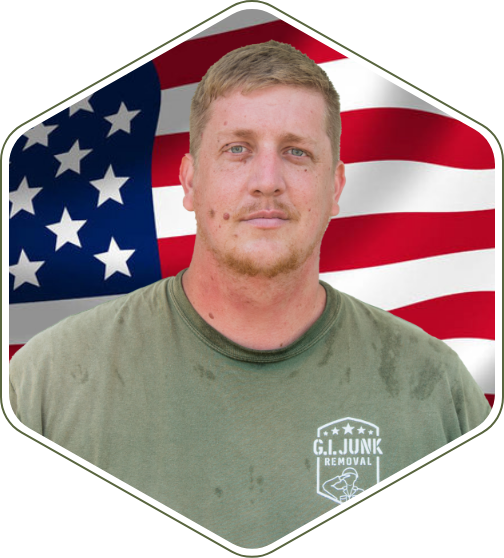 Curtis served in the US Army as a combat medic.

"A person who never made a mistake never tried anything new." - Albert Einstein 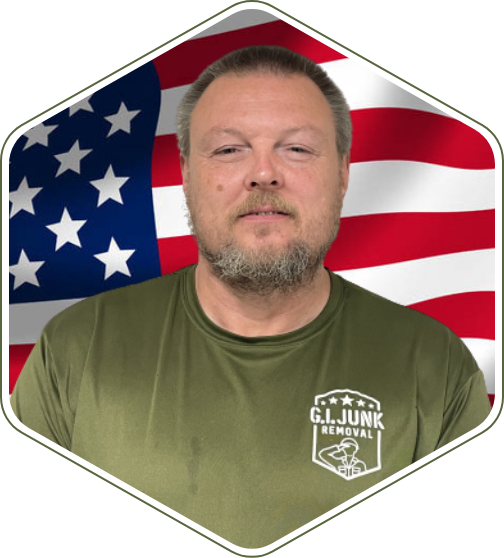 "Keep Your Friends Close And Your Enemies Closer." 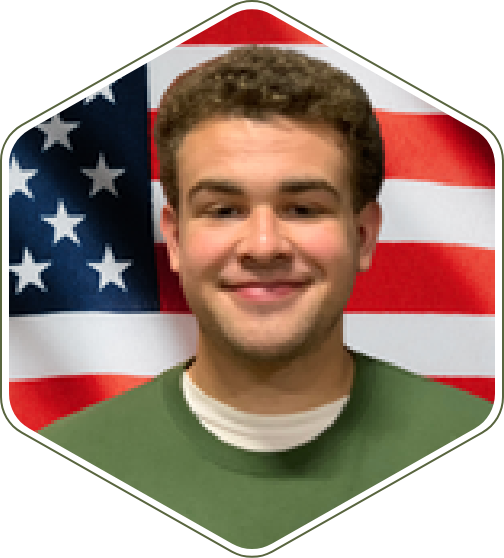 Kamal has not served in the military, however he has grown up in a military family.

Listening to music, learning about film making, and watching movies then reviewing/critiquing them.

"If you're scared to take chances, you'll never have the answers" - Nas 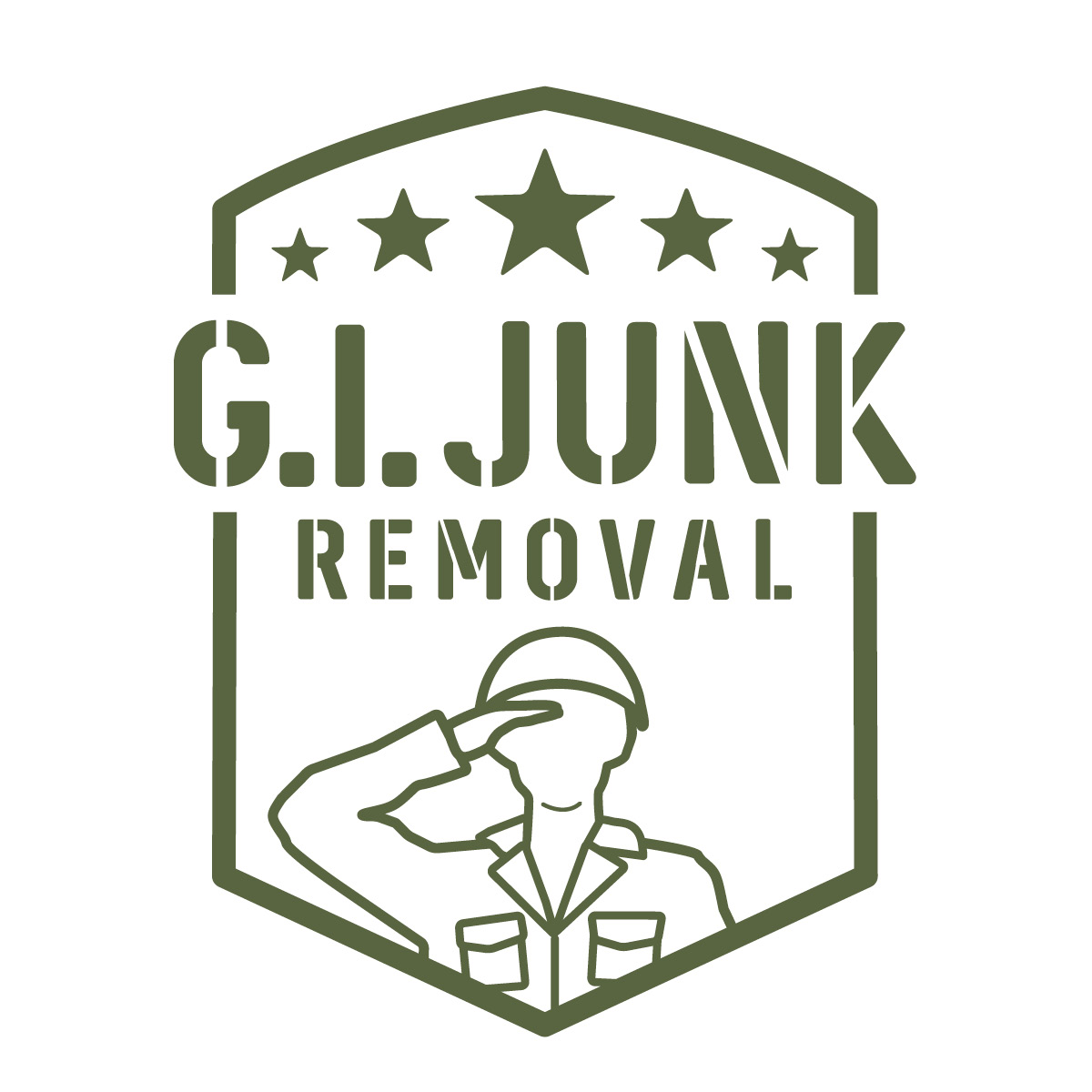 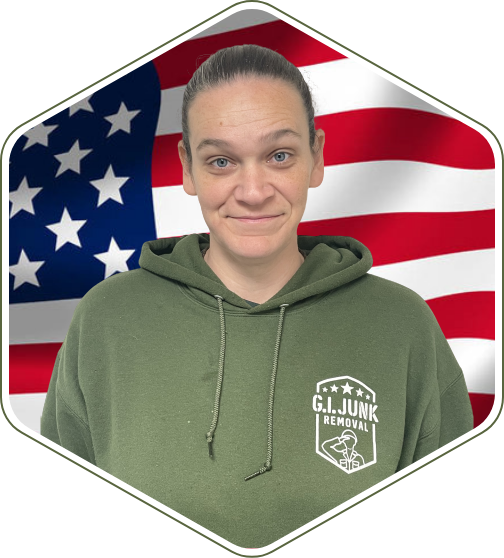 Jennifer Did Not Serve In The Military, But Her Father Served In The Air Force

"To Thine Own Self Be True" - Shakespeare

Spending Time With His Family

Jo is currently a graduate student in art therapy and counseling, and wife to an active air national guardsman and mom to 4.

Spending Time With Her Family, Taking Care Of Her Indoor Plants, Going To The Farmer's Markets, Making Art, And Kayaking Or Floating The Rivers Of The Pacific Northwest.

"Integrity is choosing courage over comfort; choosing what is right over what is fun, fast, or easy; and choosing to practice our values rather than simply professing them." -Brene Brown, The Rising: The Reckoning. The Rumble. The Revolution.

Looking to join our team?

We'd love to hear from you.

Click HERE to learn more about our employment opportunities and to apply. We come to you!

Just give us a call and we'll meet you at your location throughout the Portland Metro area and in Salem.

(Please see the shaded portion of the map showing our core service area. If you're outside of this area, we can still discuss whether it would be feasible for us to travel to accommodate your needs.)